Articulation disorders focus on errors (e.g., distortions and substitutions) in production of individual speech sounds. Phonological disorders include errors on predictable, rule-based errors (e.g., fronting, stopping, and final consonant deletion) that affect more than one sound. For example, if a child omits the /t/ on bat, but says all the final consonants of other words, this would be addressed as an articulation disorder. If a child omitted not only the /t/ on bat, but the /g/ on pig, the /k/ on “walk,” etc., it would be treated as a pattern error, a phonological disorder. At Your Speech Path, LLC, your child’s speech errors are examined and treated according to their origin.

PROMPT is an efficacious treatment modality for articulation and phonological disorders for children who can tolerate and benefit from tactile cues. 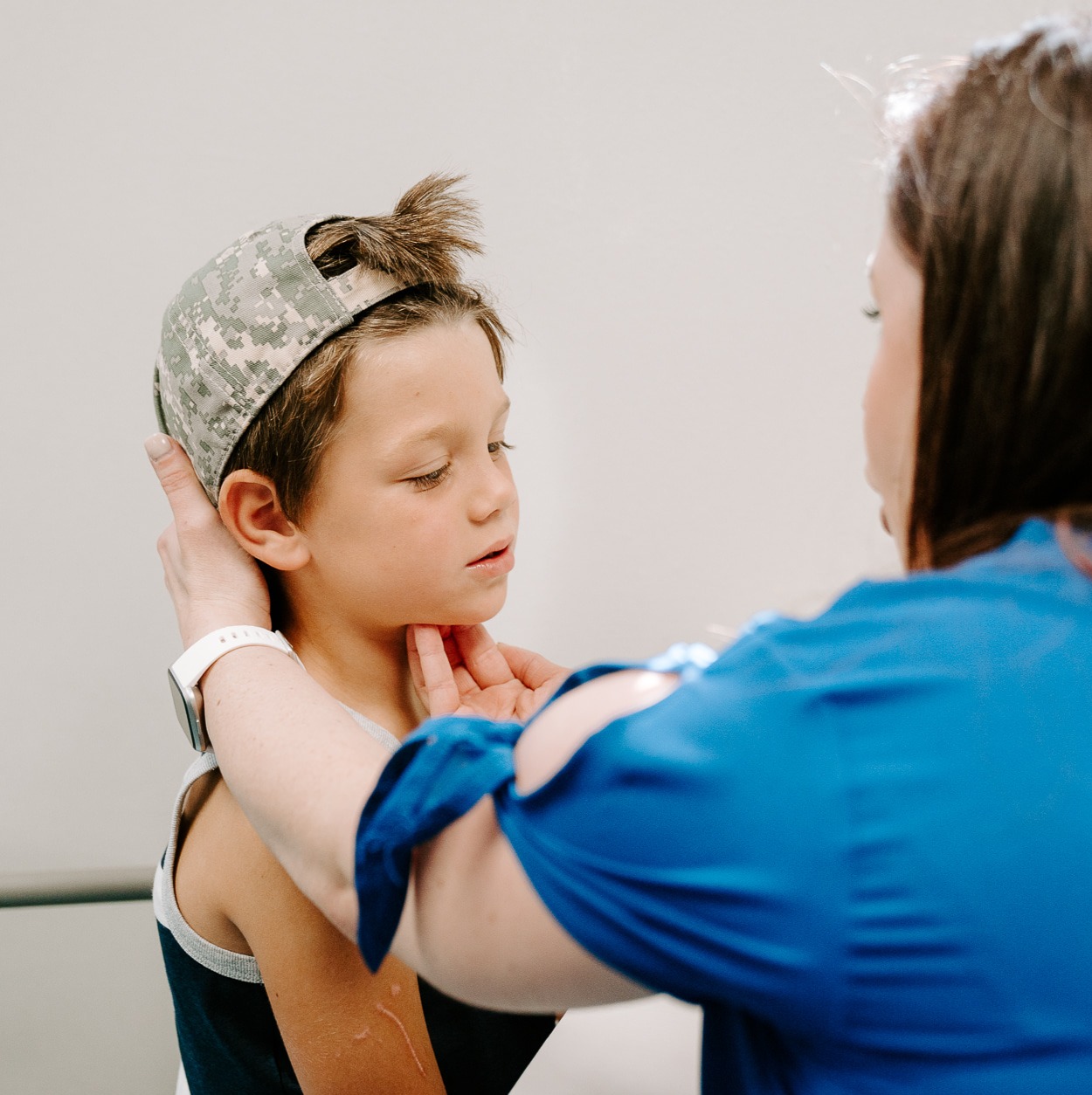 “Thank you, Erin, for your infinite patience, for coordinating with the County therapist, for guiding us on just how far to push, for sharing the happiness of those tiny moments that mean so much. Thank you for bringing this tired Mommy a few tears of joy this week.”

We use cookies to ensure that we give you the best experience on our website. If you continue to use this site we will assume that you are happy with it.Accept